During the performance also color and (after) image are integrated. 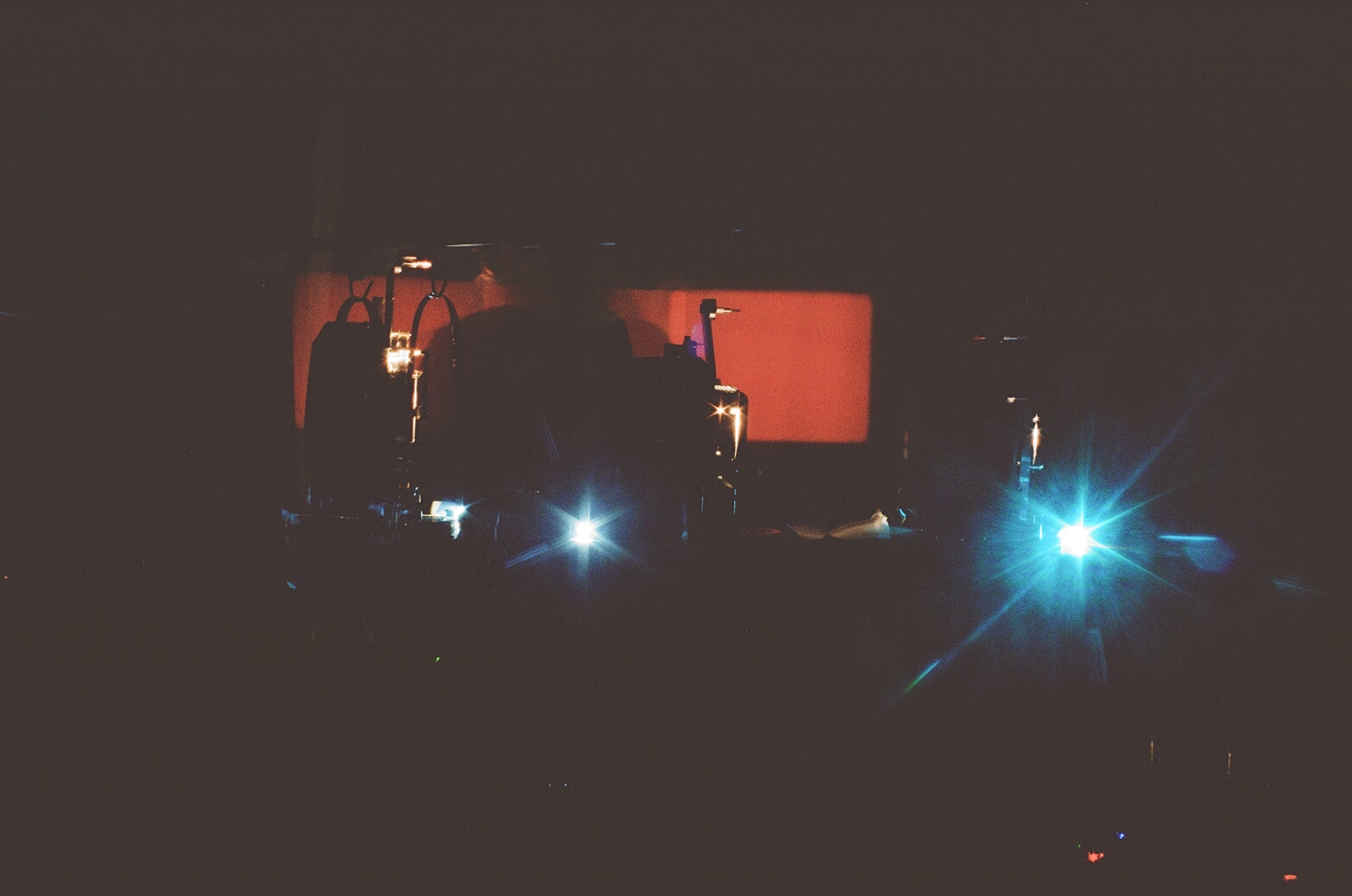