'Grande Finale' is a 360 ° moving 'panorama', a film installation inspired by the panorama paintings at the end of the 19th century. Often these were spectacles to give the viewer the illusion that they were in the middle of a historic battlefield.


'Grande Finale' is built up from a single 16mm film which is guided through a plurality of (up to 16) film projectors, creating a continuous 360 ° landscape. This is achieved through a camera movement that, with the same speed at which the projectors show the film, makes a 360 ° turn.


The visible action is enacted by the riders of the Dutch Association of Mounted Weapons 'Saint Georges', who in the costume of the Red Hussars, the Dutch cavalry in the second half of the 19th century, perform the combat actions of the armed forces on horseback. 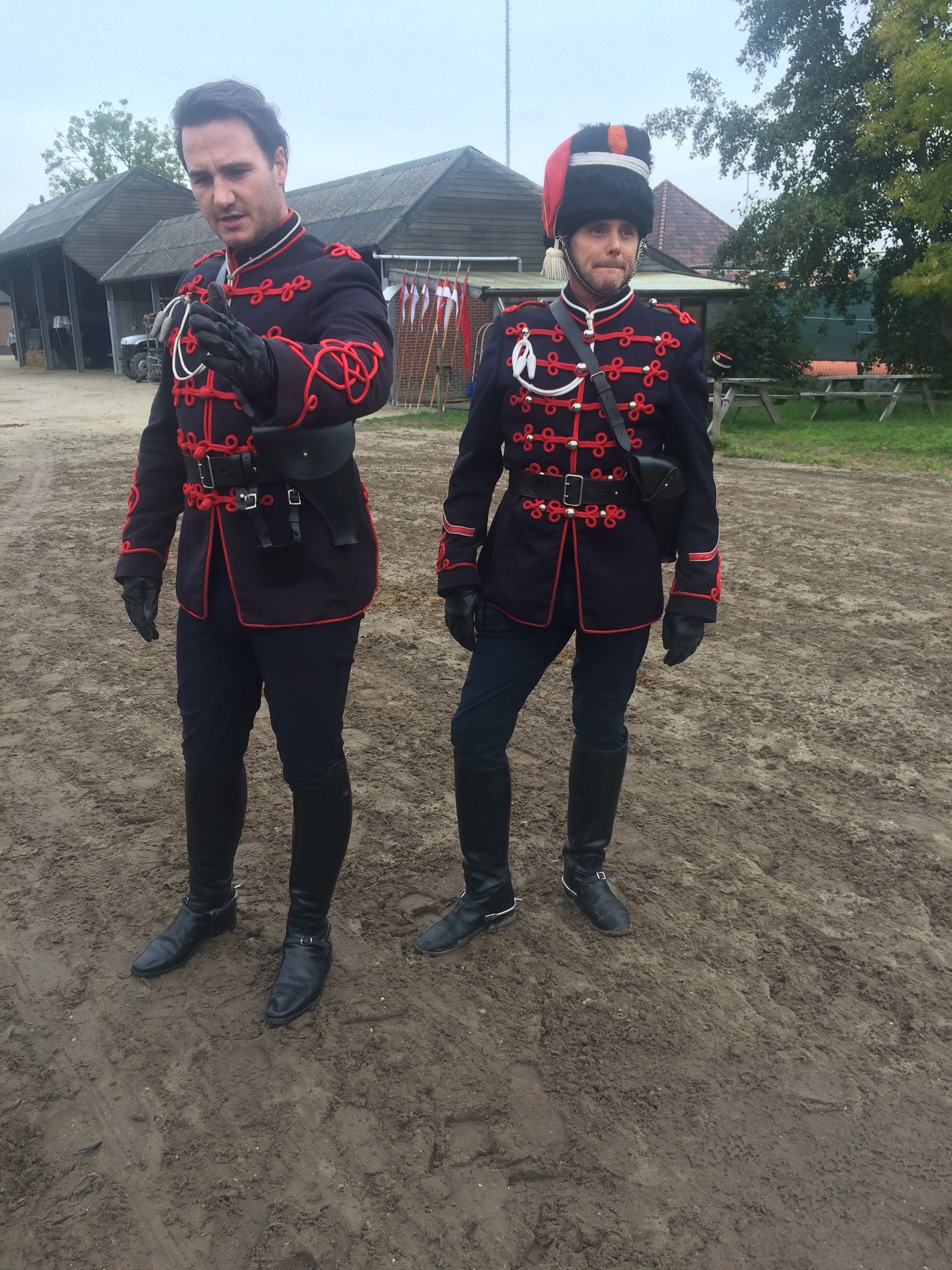 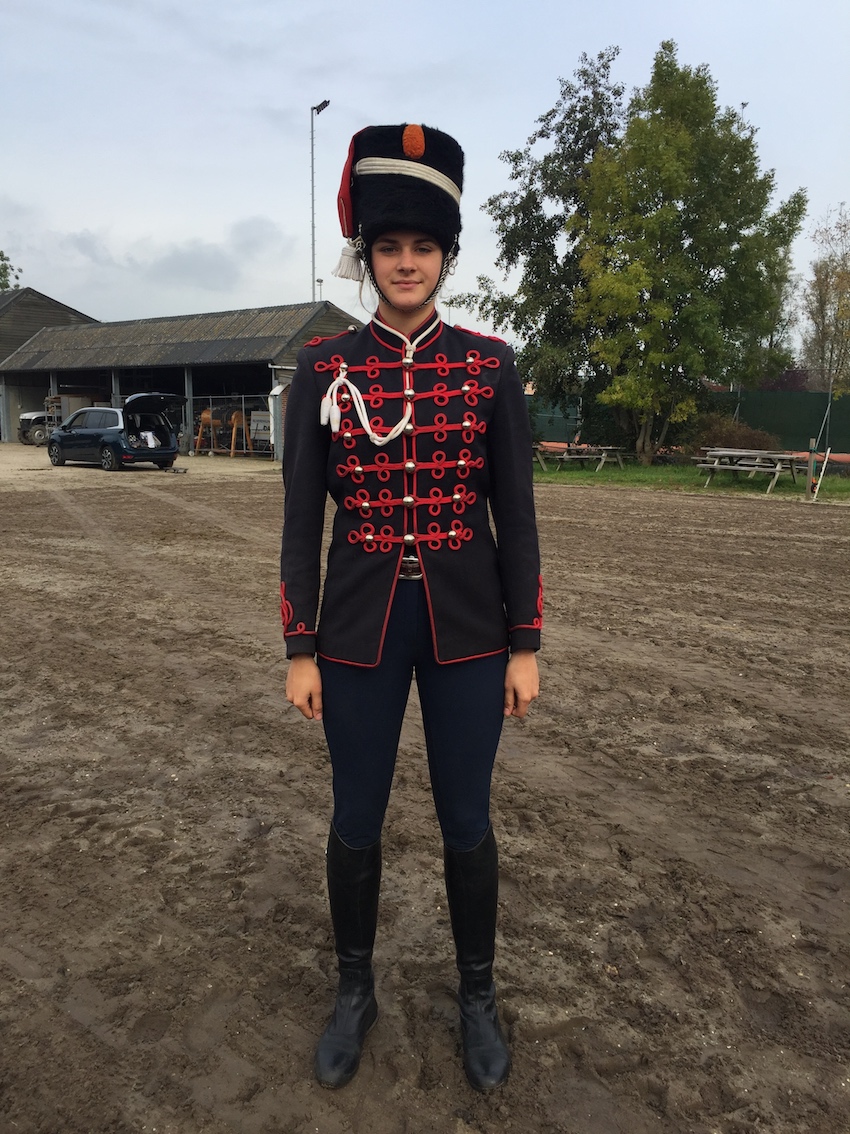 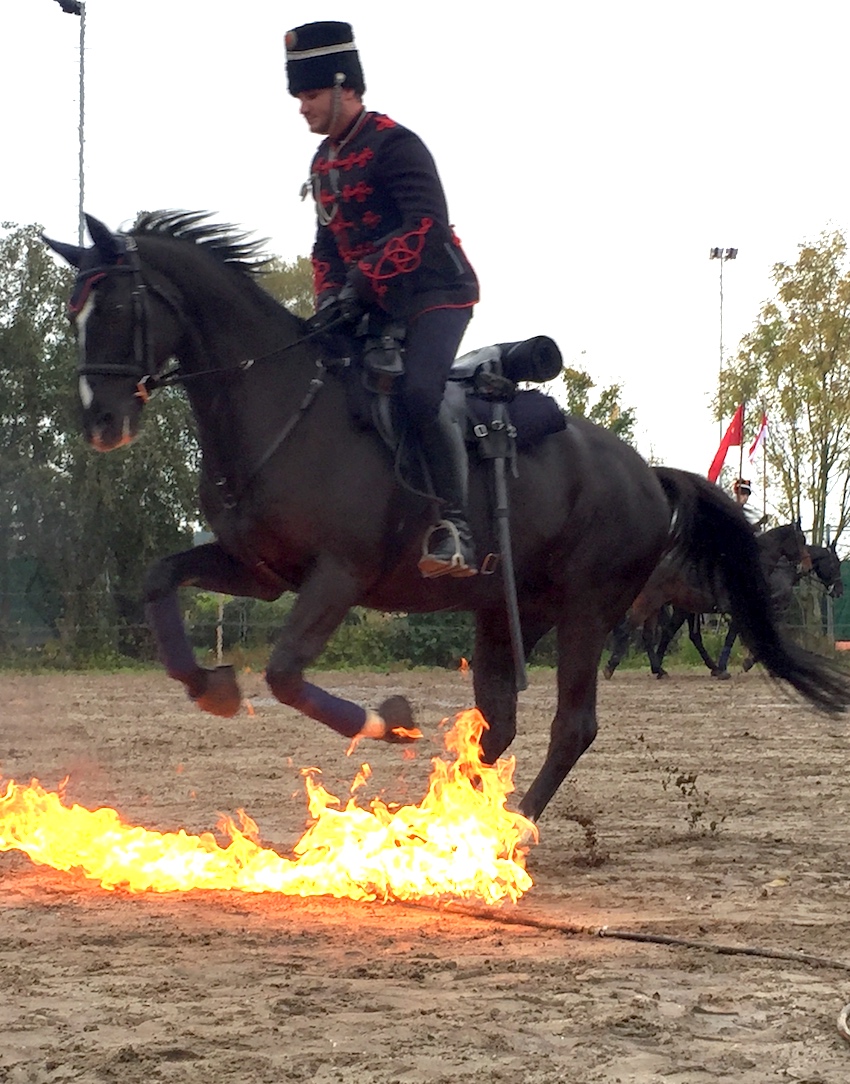 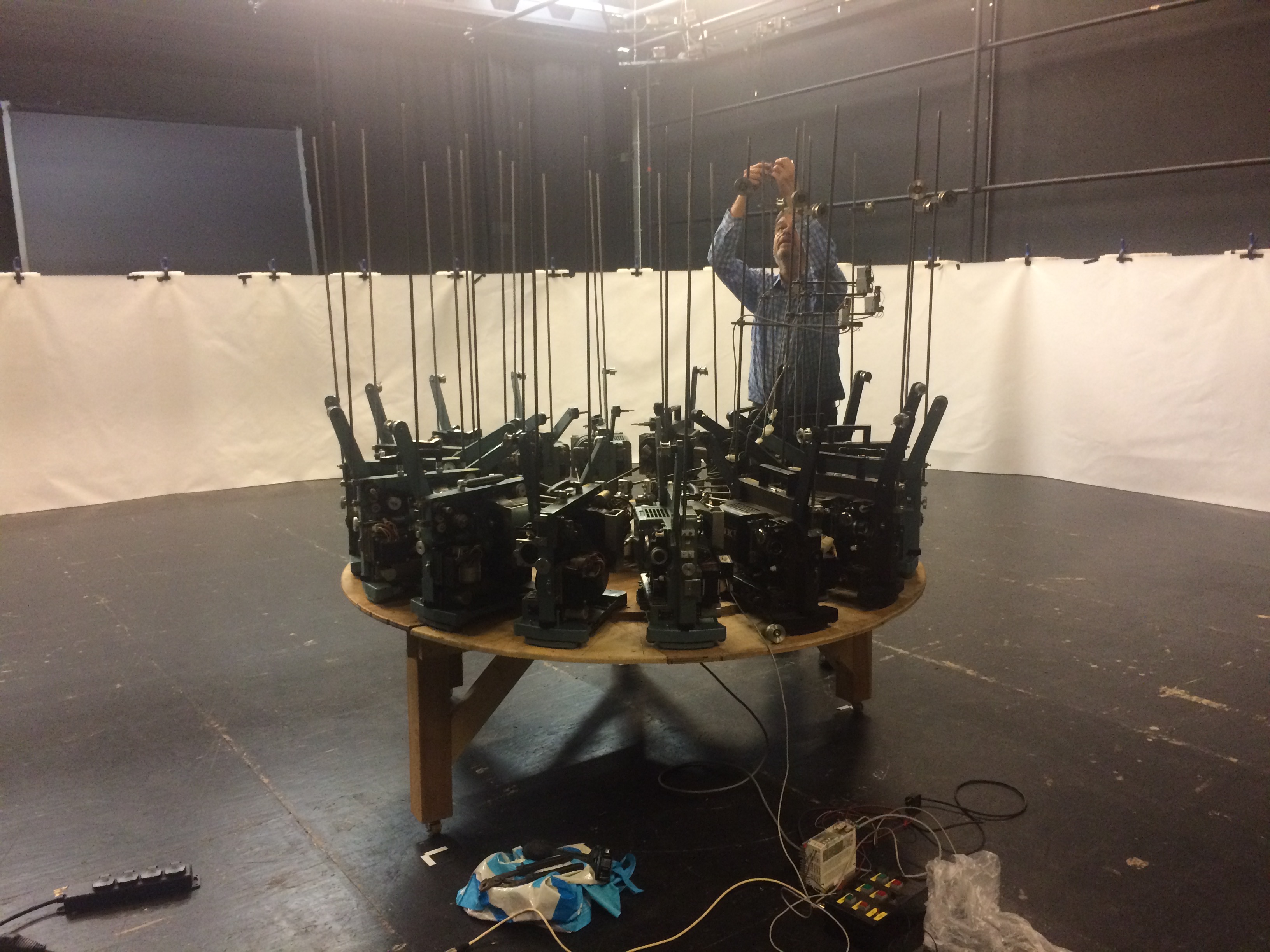 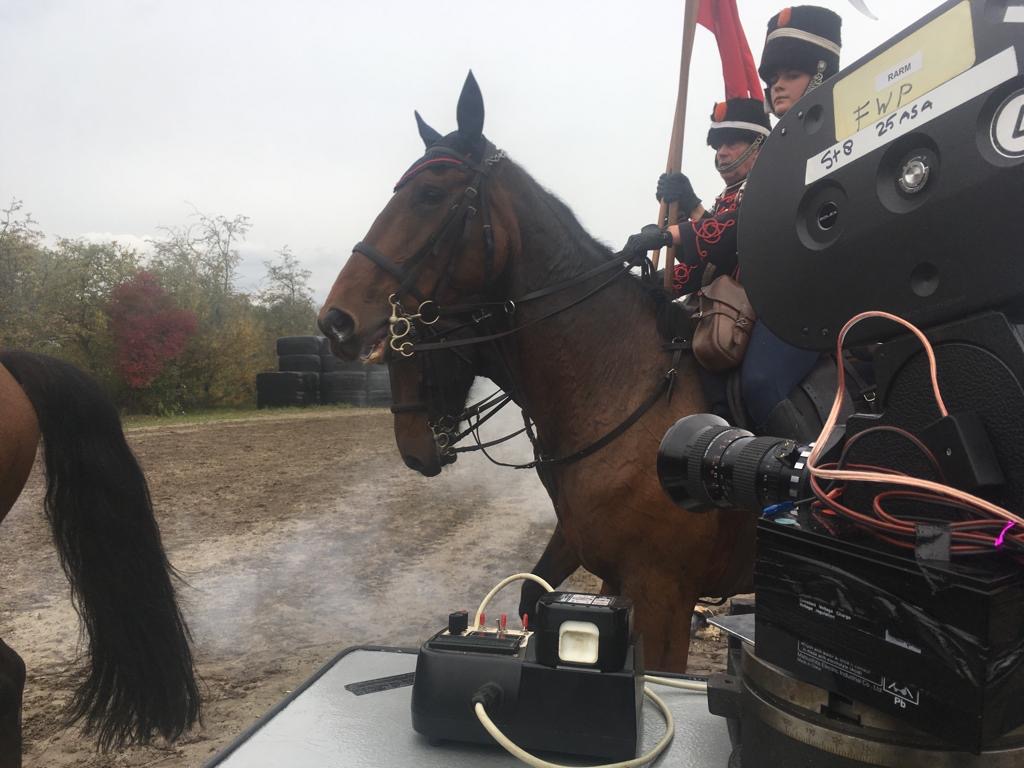